John McCormack, a Washington D.C. correspondent with the National Review, kicked off a new UW-La Crosse lecture series that aims to bring some civility back into political discussion. McCormack spoke on “A Crisis of Civility: How the Left and the Right are Damaging Political Debate in America” at an engaging event attended by around 70 students, faculty, and members of the public. He has appeared on a variety of radio and TV news programs, including MSNBC’s Morning Joe, CNN’s Inside Politics, HBO’s Real Time, NPR’s On Point, and several Fox News shows, including Special Report with Bret Baier. 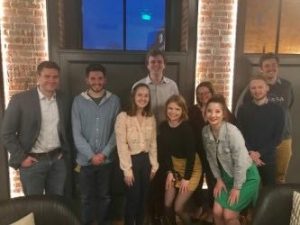 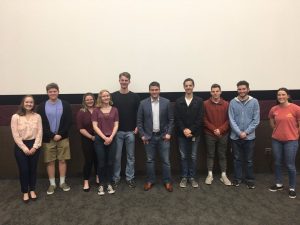