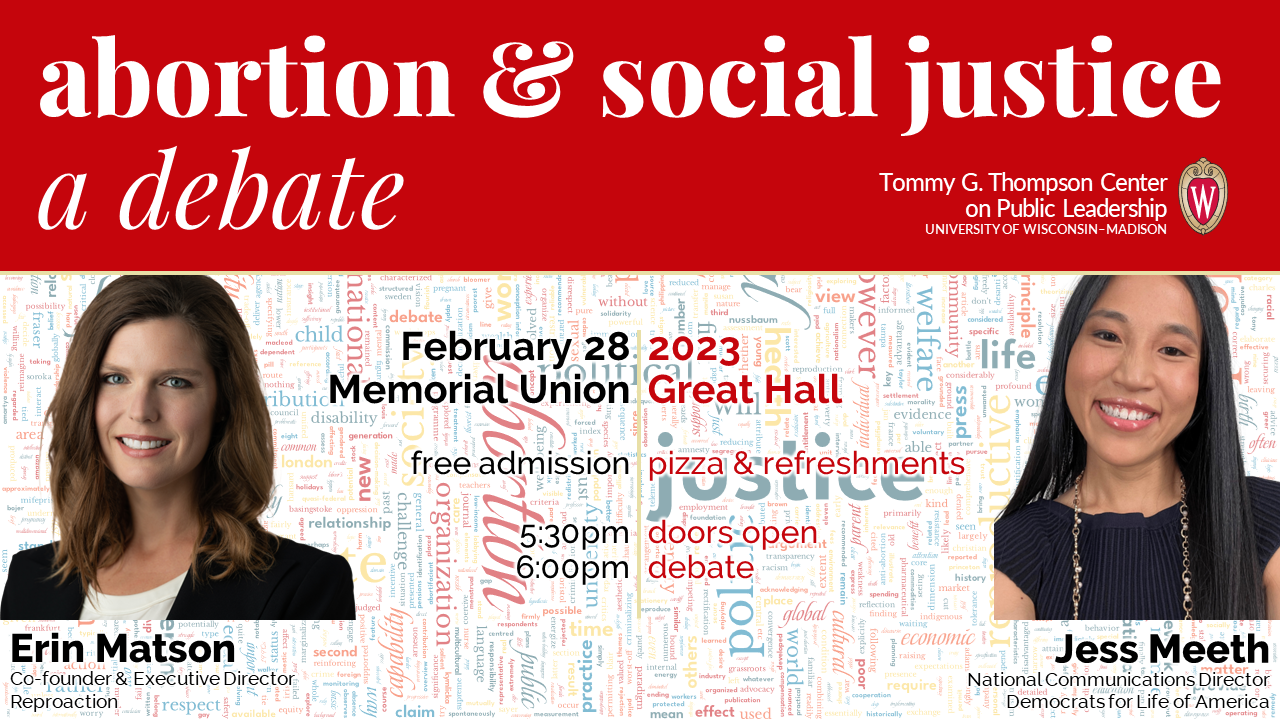 Political polarization has shaped abortion politics as much as any issue. Debates on abortion policy are commonly between advocates whose politics also differ in every other way—a pro-choice liberal Democrat against a pro-life conservative Republican.

This debate is different. Both advocates are Democrats who share many policy views despite disagreement on abortion. Rather than assume how political values should dictate policy, we start from a point of agreement and ask a simple question: Do social justice values favor pro-life or pro-choice policies?

In other words, for those concerned with the distribution of wealth, opportunities, and privileges, do abortion rights make society fairer and more equal? Or do they do the opposite?

Join us for a thought-provoking debate on abortion and social justice. 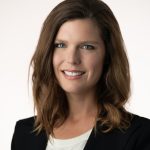 Erin Matson is co-founder and executive director of Reproaction, a national group using bold action to increase access to abortion and advance reproductive justice. A longtime feminist leader with expertise in creating and deploying unique, forceful national and state-level campaigns, Erin has appeared on MSNBC, CSPAN, Al-Jazeera English, ABC World News, BBC World News, and PBS’ To The Contrary. Erin served as action vice president for the National Organization for Women, and at age 23 she was elected to be the youngest NOW state president in the country. She also served as an editor at large for Rewire News Group. Her writings have appeared in a variety of publications, including Rolling Stone and three books. Erin serves on the steering committee of the American Society for Emergency Contraception, the board of directors of Catholics for Choice, and recently completed three terms on the NARAL Pro-Choice Virginia Foundation board of directors. Erin is a writer, and her blog is available at www.erintothemax.com. She is on Twitter @erintothemax. 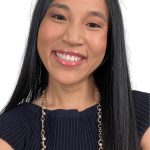 Jess Meeth serves as the National Communications Director at Democrats for Life of America (DFLA). She represents the nearly 20+ million Democrats who want limitations and regulations on abortion. Her org is a voice for Democrats who oppose abortion, euthanasia, and capital punishment. Jess has been featured in The New York Time’s The Daily podcast, BBC News, Sky News, and Fox News. She was also a guest on an episode of Dr. Phil. Before joining DFLA, Jess worked at Let Them Live, a nonprofit that provides financial assistance to abortion-minded women. She directly supported women during and after pregnancy. It was through this experience that made Jess aware of the need to provide women, parents, and families with better resources and legislation to carry and raise children.

Pizza and light refreshments will be provided.
Live Stream provided by WisEye.org/live