An Evening with Anthony Ray Hinton 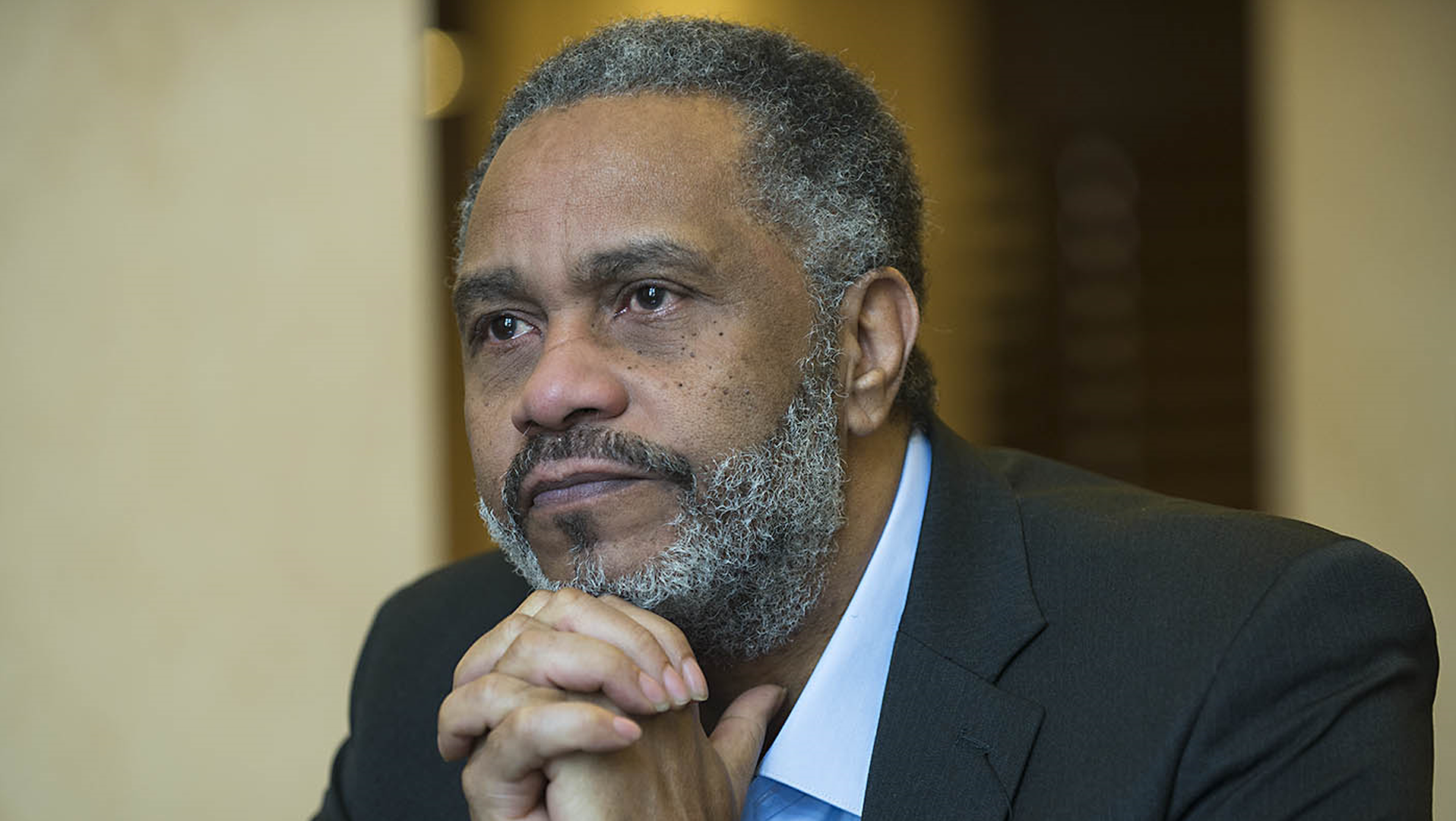 An innocent man who wrongly served 30 years on death row tells his story. Join the UW–Oshkosh Center for Civic and Community Engagement and the Thompson Center for an evening with speaker, writer, and community educator Anthony Ray Hinton.

Anthony Ray Hinton was falsely accused of committing two murders outside of Birmingham, Alabama, in 1985. He was wrongly convicted and spent nearly 30 years on Alabama’s death row before he was exonerated and freed in April 2015. A deeply compelling speaker, he has become a powerful advocate against the death penalty and speaks nationally about the urgent need for criminal justice reform. Hinton is the author of The Sun Does Shine: How I Found Life and Freedom on Death Row.

Join in person at the UW-Oshkosh Reeve Ballroom or via livestream. The link to the livestream will be posted at uwosh.edu/community-engagement/. No registration required to attend.