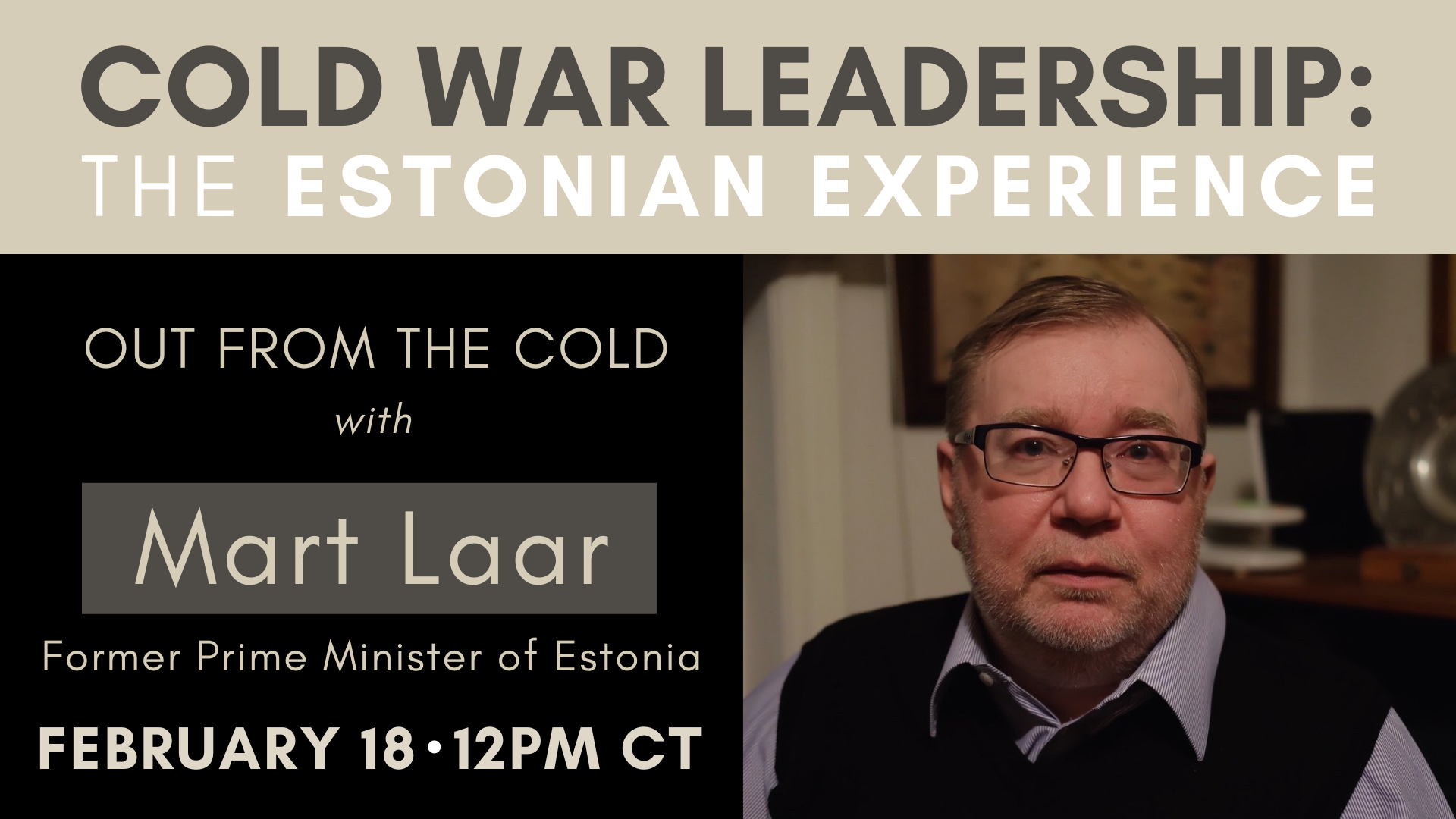 Mart Laar, Ph.D., was born in 1960 in Soviet-occupied Estonia. He participated in the Resistance movement and worked for the restoration of Estonian statehood in 1991. He has served twice as Prime Minister of the Estonian Republic. Under his first government, Estonia made the turn from East to West and in his second, this turn was made irreversible by joining the European Union and the North Atlantic Treaty Organization. Laar is credited with having helped bring about Estonia’s rapid economic growth and development, including e-government. Laar has published several books on history and politics, including War in the Woods on the Estonian armed Resistance movement after the end of Second World War.