Getting Its Money’s Worth: How Congress Governs the Fed 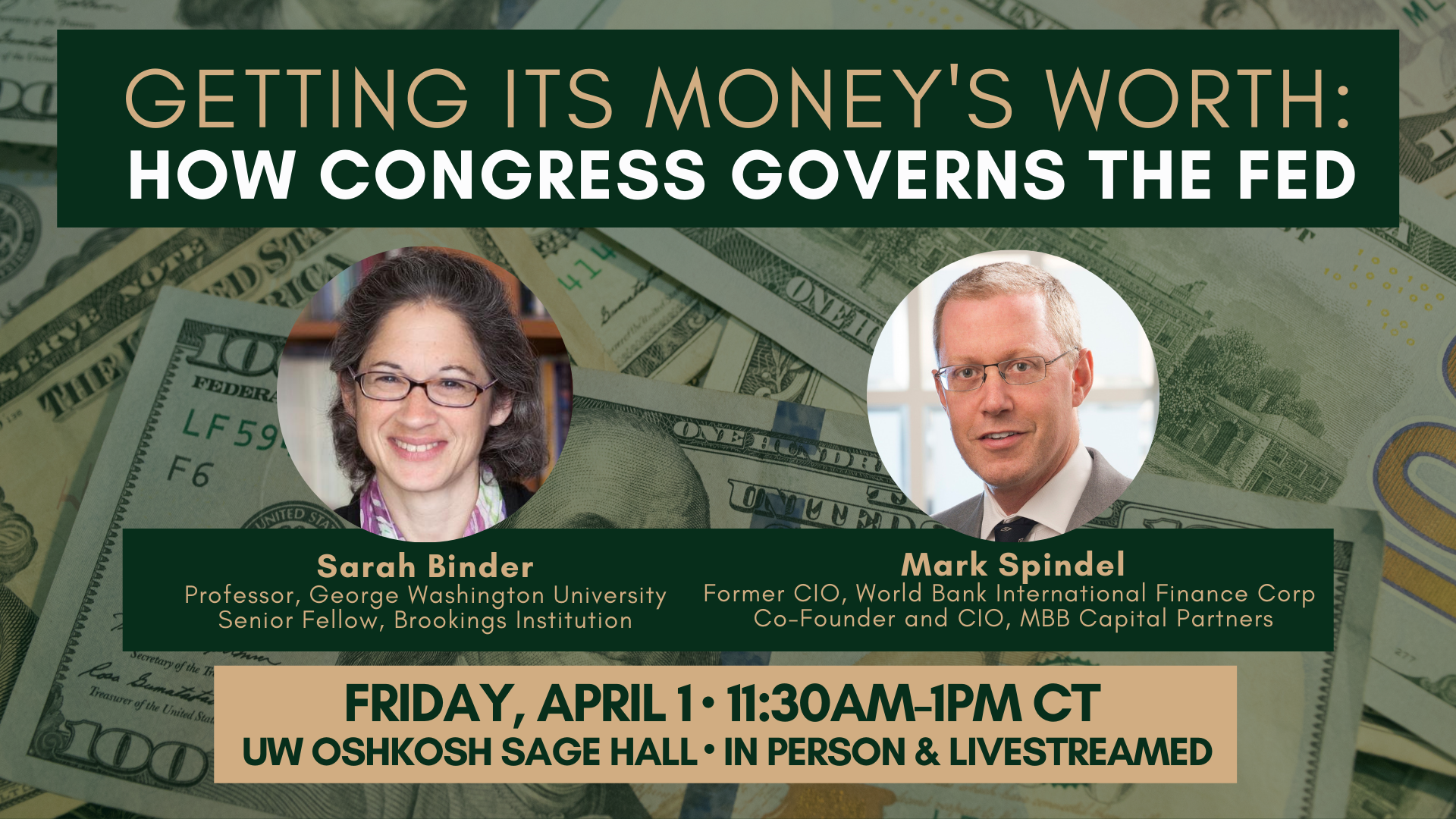 Getting Its Money’s Worth: How Congress Governs the Fed was the second event in the Central Bank Leadership Series hosted by the Thompson Center, UW-Eau Claire College of Business, UW Oshkosh College of Business, and UW-La Crosse College of Business Administration. Sarah Binder and Mark Spindel shared a history of the Federal Reserve and highlighted its interaction with the legislative branch. Binder and Spindel are coauthors of The Myth of Independence: How Congress Governs the Federal Reserve. The book explores the interdependent relationship between Congress and America’s central bank and presents critical insights about the future of monetary and fiscal policies that drive the nation’s economy.

The event took place at the UW Oshkosh Sage Hall Executive Training Room 2239 and was livestreamed to a virtual audience. 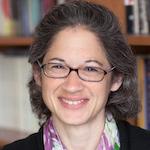 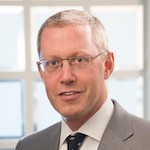 Mark Spindel is the Co-Founder and Chief Investment Officer of MBB Capital Partners, a Chicago-based family office. Mark and his team manage a global investment portfolio across a broad range of public markets and private assets. Prior to launching MBB, Mark was the Chief Investment Officer of the DC Retirement Board, responsible for an $11bn municipal pension plan covering 25,000 Police Officers, Fire Fighters and Teachers. In 2007, Mark launched and ran Potomac River Capital, an SEC-registered macro hedge fund with a specific focus on the intersection of macroeconomics, central bank policy and financial markets. The firm’s assets peaked near $800m. Mr. Spindel spent a decade at the World Bank where he was Deputy Treasurer and CIO of the International Finance Corporation investing $15bn in reserves. He was also on the board of the World Bank’s pension fund where he helped oversee strategic asset allocation.  Mark began his career at Salomon Brothers in the late 1980s. Mark’s practical investment experience is complemented by ongoing, award-winning research with Professor Sarah Binder.  Their work on the Federal Reserve includes The Myth of Independence (Princeton University Press, 2017), a history of the Fed’s inter-dependent relationship with Congress. Mark graduated from Cornell University with a BS in Operations Research and Industrial Engineering. He is a member of the Board of Visitors of the UCLA Economics Department where he is also an investor-in-residence. 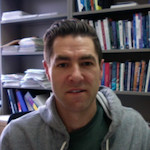 David Fuller is an Associate Professor of Economics at the University of Wisconsin Oshkosh. His research is in macroeconomics, with a focus on labor market and policy issues. Dr. Fuller has published articles in the leading macroeconomic journals, including the Journal of Monetary Economics and the American Economic Journal: Macroeconomics. He has also been a Visiting Scholar and the Federal Reserve Bank of St. Louis, and teaches a course on Money and Banking.