Central Banks in the 21st Century: Politics and the Fed 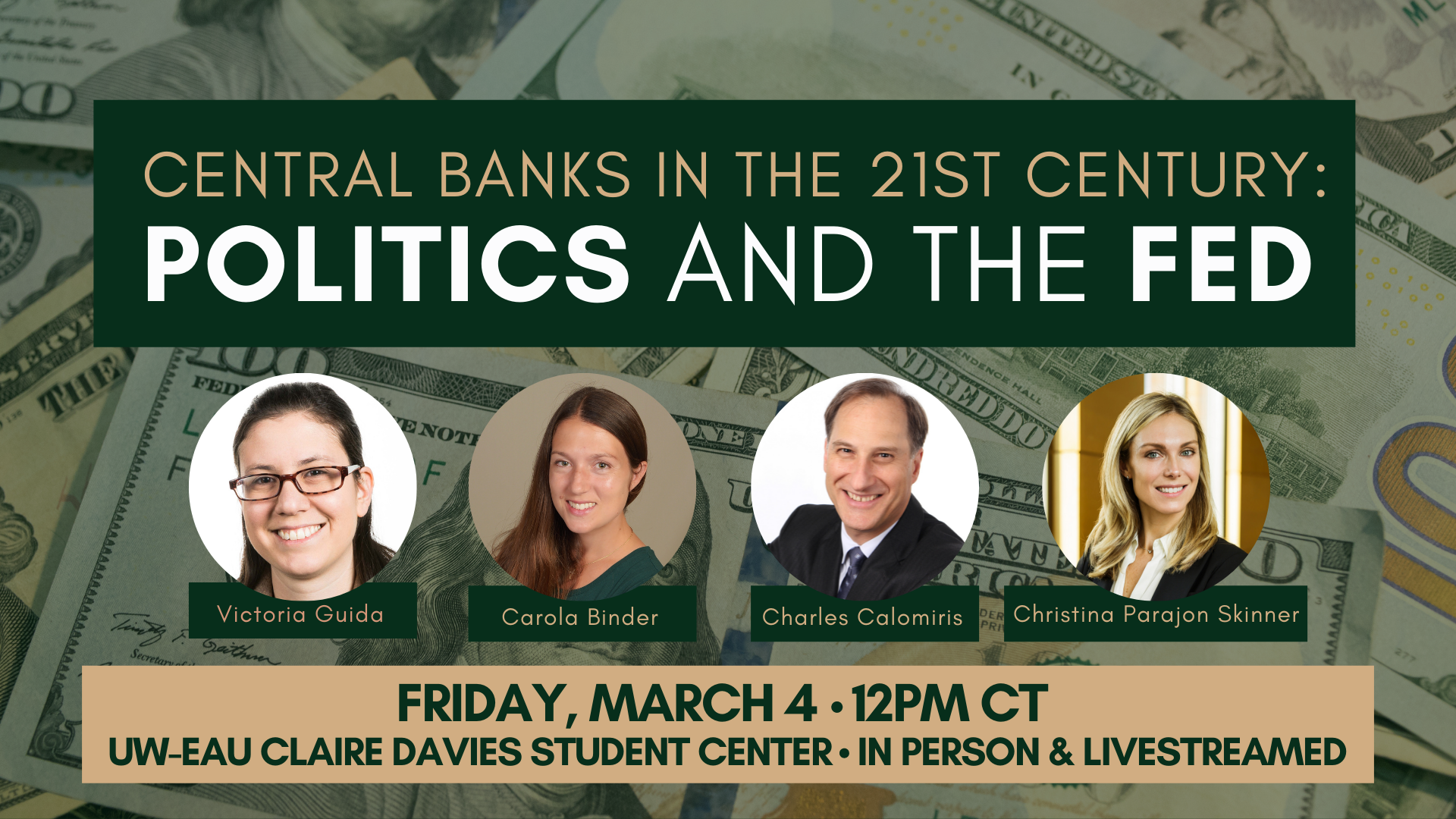 Can the Fed make change? Central Banks in the 21st Century: Politics and the Fed was the first event in the Central Bank Leadership Series hosted by the Thompson Center, UW-Eau Claire College of Business, UW-Oshkosh College of Business, and UW-La Crosse College of Business Administration. The Federal Reserve’s dual mandate is to foster economic conditions that allow for price stability and maximum sustainable employment. This event explored the extent to which central banks impact and are isolated from broader, especially non-economic, policy concerns and the pivotal role central banks play in nations worldwide. 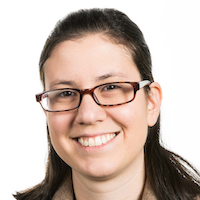 Victoria Guida is an economics reporter for Politico covering the Federal Reserve, the Treasury Department and the broader economy. She has spent her Washington career writing about bank regulations, monetary policy and trade negotiations. A Dallas native, she graduated from the University of Missouri with a double major in journalism and political science. 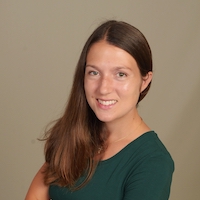 Carola Binder is an Associate Professor of Economics at Haverford College. She received a Ph.D. in Economics from U.C. Berkeley in 2015. Her research focuses on expectations, perceptions, inflation, monetary policy, and central bank communication. She is an Associate Editor of the Review of Economics and Statistics and the Journal of Money, Credit, and Banking, and has published widely in academic journals. Carola is an Advisory Panel member of the Catholic Research Economists Discussion Organization (CREDO), and a member of the CEPR Research and Policy Network on Central Bank Communication. She is also a proud mother of 4. 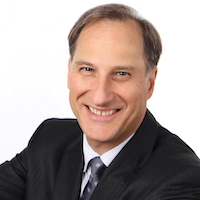 Charles Calomiris is the Henry Kaufman Professor of Financial Institutions at Columbia Business School and a Professor of International and Public Affairs at Columbia’s School of International and Public Affairs. He recently served as Chief Economist and Senior Deputy Comptroller at the Office of the Comptroller of the Currency. Professor Calomiris is a member of the Financial Economists Roundtable and the Shadow Open Market Committee, and is a Research Associate of the National Bureau of Economic Research. He was a Distinguished Fellow at the Hoover Institution, where he co-directed the Initiative on Regulation and the Rule of Law for many years. He was a member of the Advisory Scientific Committee of the European Systemic Risk Board, and has been a visiting scholar or consultant to many central banks and regulatory agencies. Professor Calomiris received a BA in Economics from Yale and a PhD in Economics from Stanford University. His research spans banking, monetary economics, corporate finance and financial history. His recent writings include studies using textual analysis to measure the consequences of risk for international equity markets, foreign exchange markets, regulatory costs, and monetary policy actions, studies of the consequences for investment and growth of capital inflows into emerging economies, and studies of the origins of banking crises and the role of government policies in magnifying or mitigating systemic risk, including his recent books, Fragile By Design: The Political Origins of Banking Crises and Scarce Credit (with Stephen Haber), Princeton, 2014, and Reforming Financial Regulation After Dodd-Frank, Manhattan Institute, 2017, and two edited volumes, Rules for the Lender of Last Resort, Journal of Financial Intermediation, 2016, and Assessing Banking Regulation During the Obama Era, Journal of Financial Intermediation, 2018. He currently is working on a book entitled Useless History and the Future of Banking. 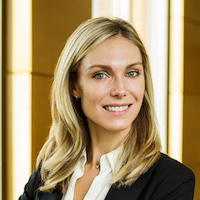 Christina Parajon Skinner is an Assistant Professor of Legal Studies & Business Ethics at the Wharton School at the University of Pennsylvania. She is an expert on financial regulation and her research focuses on central banking, the financial markets, separation-of-powers, corporate governance, and law and macroeconomics. Professor Skinner’s work is international and comparative in scope, drawing on her experience as an academic and central bank lawyer in the United Kingdom. Her research has been published or is forthcoming in the Columbia Law Review, the Duke Law Journal, the Vanderbilt Law Review, and the Georgetown Law Journal, among other leading academic journals. Professor Skinner has also contributed to financial regulatory policy working groups, including those convened by the Federal Reserve Bank of New York, the Financial Stability Board, and the U.K. Banking Standards Board.  From 2021-2022, she will be working on secondment to the Legal Directorate of the Bank of England, providing legal advice on a range of issues at the intersection of central banking law and policy. Prior to joining the faculty at Wharton, Professor Skinner served as legal counsel at the Bank of England, in the Financial Stability Division of the Bank’s Legal Directorate. Her work there focused principally on matters of bank resolution, financial market infrastructure, and macroprudential policy. Previously, Professor Skinner was an Academic Visitor at the University of Oxford, Faculty of Law and a Visiting Fellow at the London School of Economics, Law Department. From 2014-2016, she was a post-doctoral fellow and lecturer in Law at Columbia Law School. Professor Skinner received her J.D. from Yale Law School, and an A.B. from the School of Public and International Affairs at Princeton University, with a concentration in international economics. She received certificates of proficiency in European Politics and Society, and Spanish Language and Culture. She is married with four children.