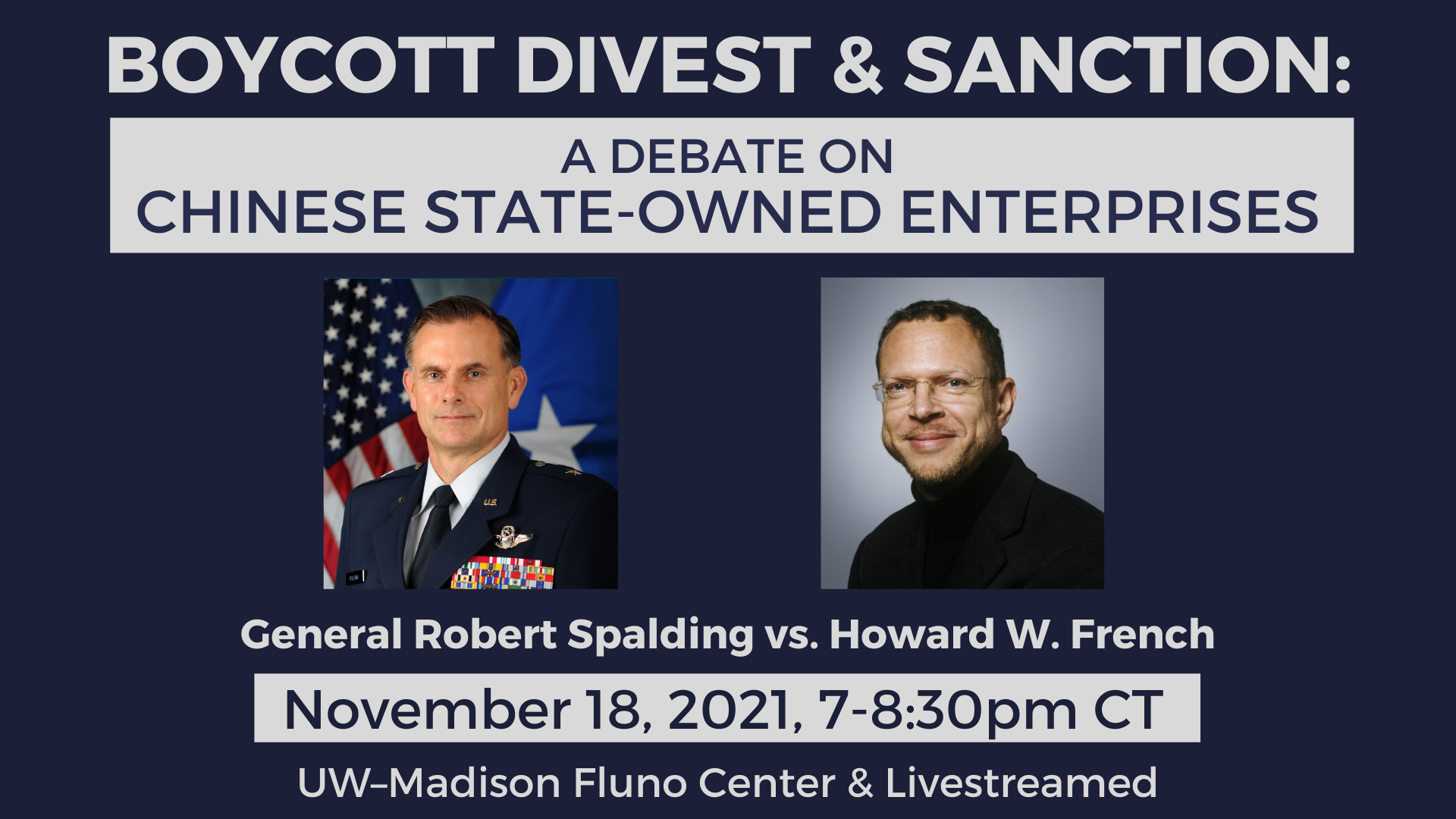 Robert Spalding is a senior fellow at the Hudson Institute. A retired U.S. Air Force Brigadier General, he served in the Defense and State Departments for more than 26 years, including a tour as  Senior Director for Strategy to the President during the Trump Administration. Dr. Spalding has been recognized for his expertise on Chinese economic competition, cyber warfare, and political influence.

Howard French is a career foreign correspondent at the New York Times, global affairs writer, and author of several books. He is the author of “China’s Second Continent: How a Million Migrants Are Building a New Empire in Africa.”
Daniel McCarthy is vice president of ISI’s Collegiate Network student journalism program and editor in chief of Modern Age.

A recording of the event is available here.