Samuel Goldman – After Nationalism: How to be American in the 21st Century 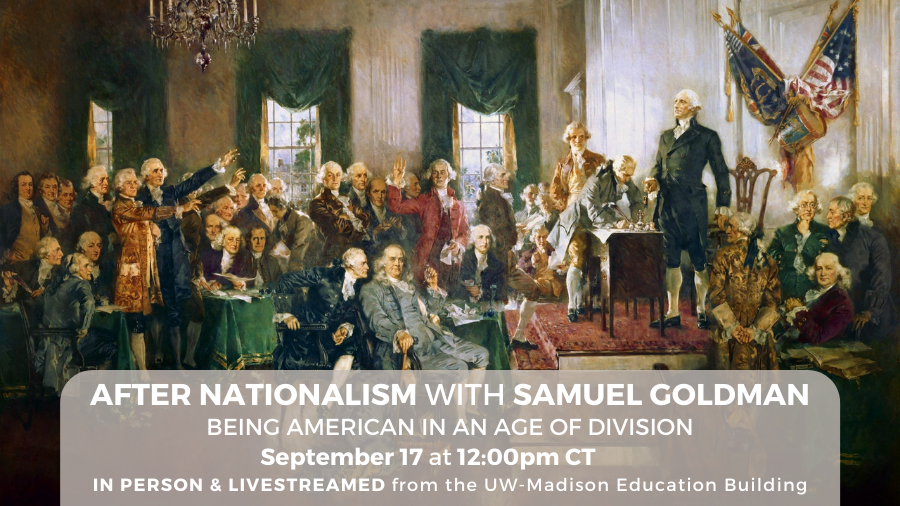 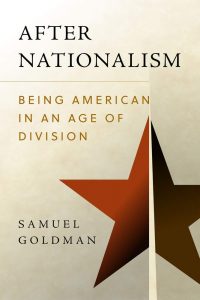 In recognition of Constitution Day, the Thompson Center partnered with the Center for the Study of Liberal Democracy and Institute for Legal Studies to host Professor Samuel Goldman of George Washington University. Professor Goldman is the executive director of the John L. Loeb, Jr. Institute for Religious Freedom and director of the Politics & Values Program. He spoke on the American constitutional order and national identity based on his recent book, After Nationalism: Being American in an Age of Division.