The New Cold War: Russia and the U.S. (What Went Wrong?) 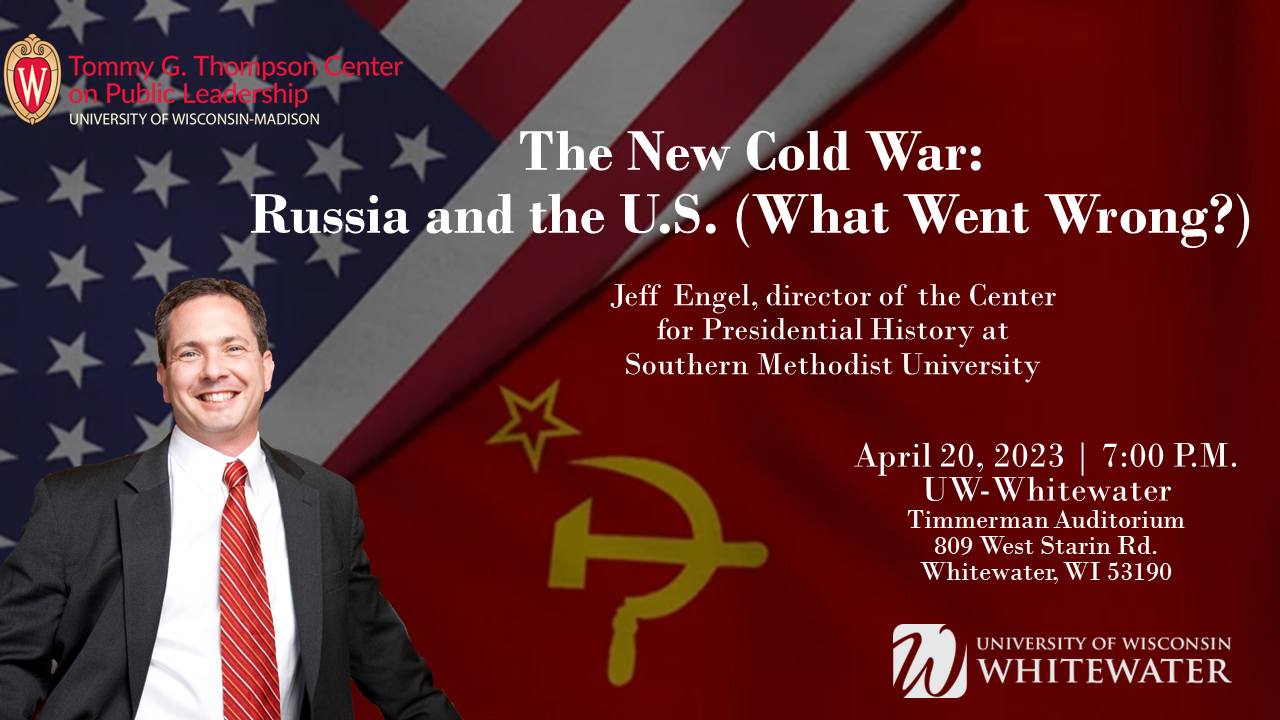 The Cold War’s end was supposed to bring about a new era of East-West cooperation, integrating Russia for perhaps the first time as an equal player in European and Atlantic affairs. Democracy was emerging, along with free markets. The end of old history appeared in sight, replaced by the new. We were poised to share “one common European home,” the Soviet Union’s Mikhail Gorbachev pledged. And we shall all have peace. “Eastern Europe is free,” George H.W. Bush proclaimed as 1991 came to an end. “This is a victory for democracy and freedom. Every American can take pride in this victory.”

Not very long ago, the United States and its allies declared victory in the long cold war to contain and overthrow the Soviet regime. It looked like George Kennan was a genius. Hopes were high for a transformed world of ever more democracies and ever friendlier relations with Moscow – but something went terribly wrong. Russia fought a brief war in 2008 that left the independent Republic of Georgia dismembered. Russia annexed Crimea from Ukraine by force in 2014, and continues to support armed separatists in eastern Ukraine. Russia’s modernizing military conducts aggressive overflights of NATO ships in international waters, and even threatens to use nuclear weapons. Moscow has been cozying up to Communist-led China. Many observers are calling U.S.-Russia relations a new cold war. What happened?