The Pipeline of Candidates for Public Office 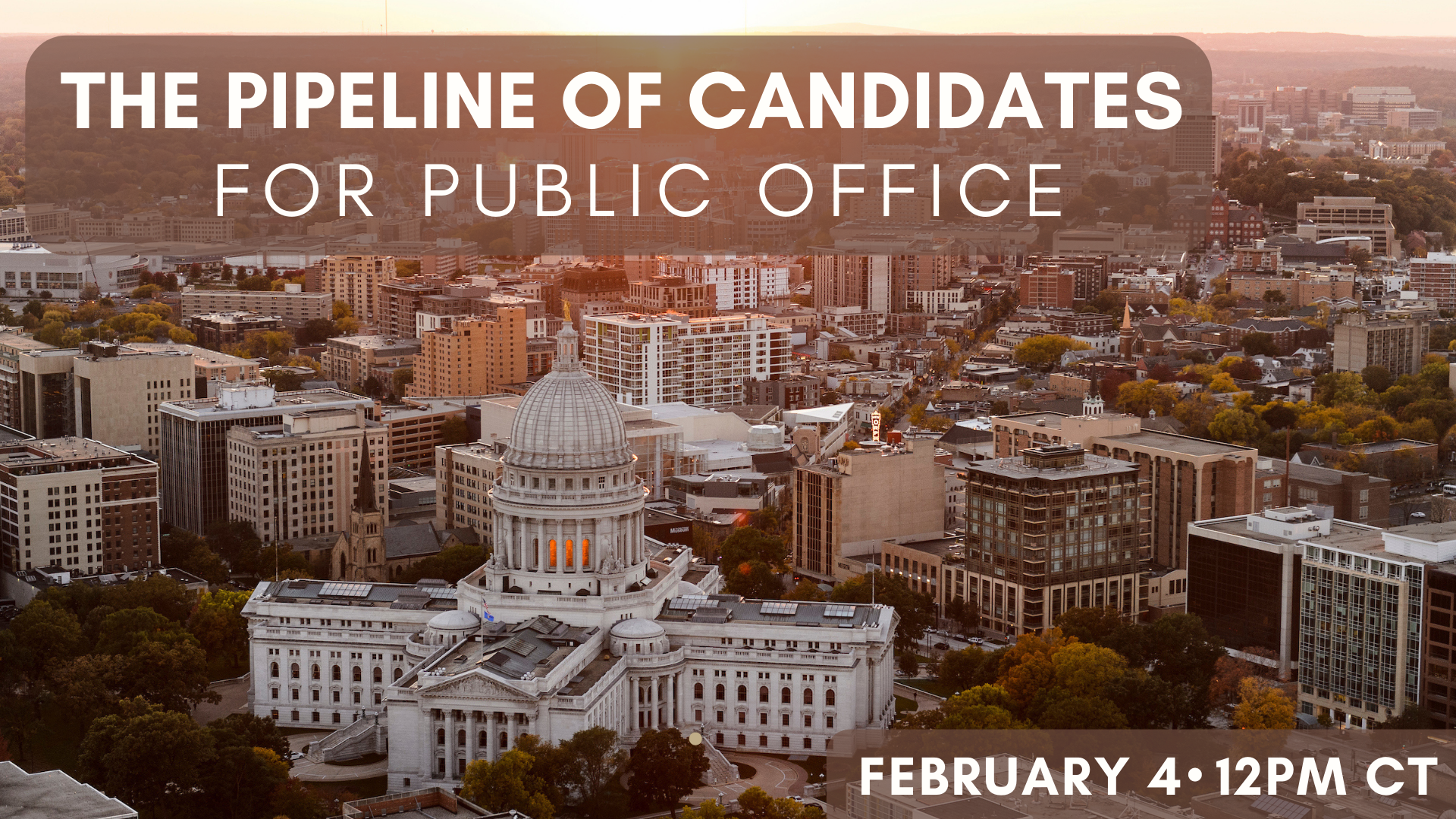 The Tommy G. Thompson Center on Public Leadership and the Elections Research Center hosted  a virtual event on the pipeline of candidates for public office. The event explored the process by which candidates seek public office and featured academic work on local elections and the representation of women, along with candidate training and recruitment programs. 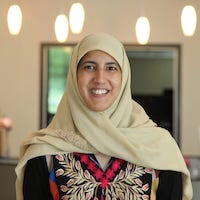 Aamina Ahmed is the Regional Program Manager with New American Leaders. A deep commitment to wanting to help create spaces where everyone feels like they truly belong led Aamina to a multitude of community groups and nonprofits. A third culture kid with a commitment to building the world she wants to live in brought her to New American Leaders, serving as the Regional Program Manager and working to build power in Michigan and beyond. She is an alumna of New American Leaders’ Ready to Lead and Ready to Win alum from 2015 and most recently led APIA Vote Michigan. To her, inclusion isn’t just a buzzword, but the reality of a time when “Where are you from?” is no longer a triggering question. 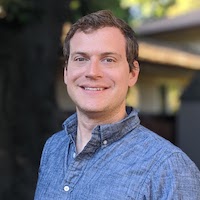 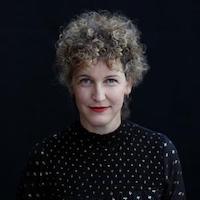 Erin Loos Cutraro is the Founder and CEO of She Should Run, a leading non-partisan organization working to increase the number of women running for office in the United States. Since its founding in 2011, over 40,000 women have been encouraged to run for office through She Should Run’s efforts. Erin has been featured in The New York Times, The Washington Post, The Chronicle of Philanthropy, NBC News, and profiled by Vice News. An entrepreneurial leader, Erin is known for finding innovative solutions to complex challenges, including creating the Incubator, a first-of-its-kind virtual community and series of resources for women considering a run for office. Erin also built a strategic partnership with Mattel to create the 2016 Presidential and Vice Presidential Barbie, and launched an award-winning parody book, “See Joan Run,” to inspire more female participation in electoral politics. She earned an M.A. in Communication from St. Louis University and B.A. in Education from the University of Missouri. 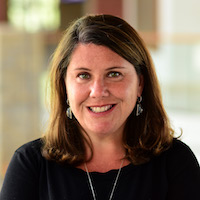 Jennifer L. Lawless is the Leone Reeves and George W. Spice Professor of Politics at the University of Virginia. Jen’s research focuses on political ambition, campaigns and elections, and media and politics. She is the author or co-author of seven books, including Women on the Run: Gender, Media, and Political Campaigns in a Polarized Era and It Still Takes a Candidate: Why Women Don’t Run for Office. Her research, which has been supported by the National Science Foundation, has appeared in numerous academic journals, and is regularly cited in the popular press. She is the Co-Editor-in-Chief of the American Journal of Political Science, and holds an appointment as a non-resident senior fellow at the Brookings Institution. Jen graduated from Union College with a B.A. in political science, and Stanford University with an M.A. and Ph.D. in political science. In 2006, she sought the Democratic nomination for the U.S. House of Representatives in Rhode Island’s second congressional district. Although she lost the race, she remains an obsessive political junkie. 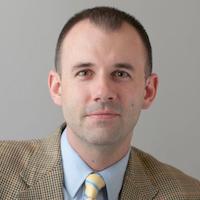 Seth Lynn is the Administrative Director of the University of San Francisco MA in Public Leadership Program, where he teaches Civil-Military Relations & Public Leadership. He graduated from the U.S. Naval Academy in 2002, and served for six years as an active duty Marine Corps officer, during which time he deployed to Okinawa, Kuwait, and Iraq. After leaving active duty, he studied international relations and politics at Princeton University, earning a master’s in public affairs. As a graduate student in 2009, Seth founded Veterans Campaign, a nonprofit dedicated to training veterans across the political spectrum to run for public office. Since then, he has become a recognized authority on civil-military relations and veterans in politics, subjects on which he is frequently quoted in the media. A lieutenant colonel in the Marine Corps Reserve, Seth serves as a Marine Air-Ground Task Force Operations Officer with Training and Education Command. He also continues to serve as the executive director of Veterans Campaign. 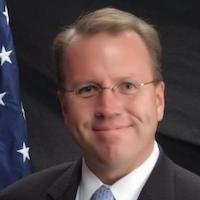 Ron Nehring, Director of International Training at The Leadership Institute, is a Republican strategist and communications expert who served as National Spokesman in the 2016 Presidential campaign of Senator Ted Cruz. Prior to stepping onto the national stage in 2016, Ron was elected the Republican nominee for Lt. Governor of California. To promote the principles of democracy and liberty around the world, he has served as a volunteer expert lecturer and trainer in the areas of governance and communications for government officials and candidates in regions including Bosnia, Serbia, Morocco, Egypt, Guatemala, and Iraq.  He has served as an international election observer in Kenya and Honduras. A former Chairman of the California Republican Party, Nehring inherited an organization millions of dollars in debt and ensured that upon leaving office all bills were paid, there was no debt, and a substantial cash reserve in the bank. 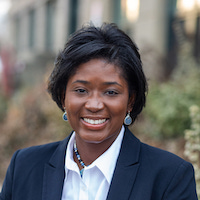 Tina D. Pierce is a program manager in the John Glenn College of Public Affairs at The Ohio State University responsible for developing strategic initiatives and programs, as well as general administrative oversight for the professional development unit. She directs POWER (Programs for Ohio Women Empowered to Represent), which aims to increase the impact of women in politics and advance women’s leadership through national, regional, and local events and programs for women officeholders, candidates, and campaign operatives. Dr. Pierce established WORTH (Working Through Obstacles Reaching True Heights), an education consulting company that provides evidence-based training and programs to cultivate leadership and increase civic engagement. She is a graduate of The Ohio State University, earning a Doctor of Philosophy in Political Science with a Graduate Interdisciplinary Specialization in College and University Teaching; a Master of Arts in Political Science; a Bachelor of Arts in Social and Behavioral Sciences with Distinction in Political Science; and a Bachelor of Arts in Humanities with Distinction in African American and African Studies. 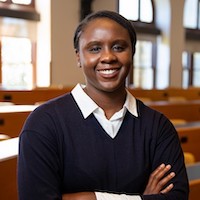 Jamil Scott is a scholar of gender and race and ethnicity politics, with an emphasis on understanding political behavior and representation. She was a McNair Scholar as an undergraduate student at the University of Maryland College Park and she studied at Michigan State University, where she received her Ph.D. in 2018. Her research has been supported by the King-Chavez Parks Future Faculty Fellowship, the William and Flora Hewlett Foundation, the Center for American Women and Politics, and the New America Foundation. Scott is currently an Assistant Professor of Government at Georgetown University. Her work has been published in American Politics Research, Politics, Groups, and Identities, and PS. 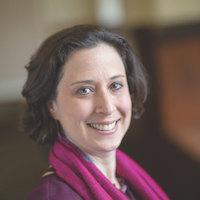 Shauna Shames is Associate Professor of Political Science at Rutgers-Camden and Program Director of Gender Studies. Dr. Shames has a Ph.D. in American Government from Harvard University. Her primary area of academic interest is American politics, with a focus on gender, race, LGBTQ+ politics, social movements, and political ambition. She is the author of Out of the Running: Why Millennials Reject Political Careers and Why it Matters and co-author of Survive & Resist: The Definitive Guide to Dystopian Politics. In addition, she co-edited the books The Right Women: Republican Activists, Candidates, and Legislators and Good Reasons to Run: Women & Political Candidacy. She has published journal articles, reports, and book chapters on women as candidates, black women in Congress, comparative child-care policy, work/family conflict, abortion, feminism in the U.S. and internationally, gay and lesbian rights, and U.S. public opinion. 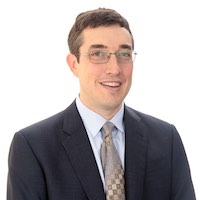 Chris Warshaw is an Associate Professor of Political Science at George Washington University. He received a PhD and a JD from Stanford University. Professor Warshaw’s work focuses primarily on political representation in the United States. He examines the links between public opinion, elections, and political outcomes in city and state governments, as well as the U.S. Congress. He also examines how political institutions, such as term limits or direct democracy, influence political representation.  His book on Dynamic Democracy: Public Opinion, Elections, and Policy Making in the American States with Devin Caughey is forthcoming from the University of Chicago Press. He has been published in the American Political Science Review, the American Journal of Political Science, the Journal of Politics, Science Advances, the Annual Review of Political Science, USA Today, the New York Times, the Boston Globe, the Economist, the New York Times and the Washington Post. 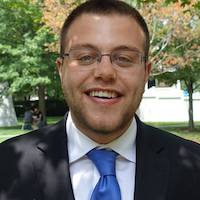 Michael Zoorob is a political scientist interested in local politics and policing. His research interrogates the ways in which political institutions and elections shape street-level interactions between citizens and the government. In 2021, he graduated with a PhD in Government from Harvard University, where he was a Malcom Wiener Scholar in Inequality and Social Policy and affiliate of the Institute for Quantitative Social Science. Michael is also involved in local politics around issues of housing affordability and police reform. He currently works as a Research Advancement Manager at Meta. 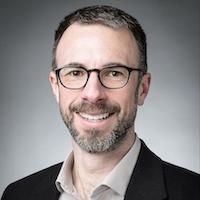 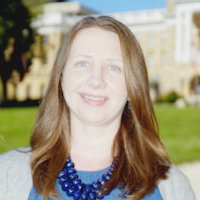 Eleanor Neff Powell is the Booth Fowler Associate Professor of Political Science at the University of Wisconsin-Madison. She received her Ph.D. from Harvard University, and previously served as an Assistant Professor of Political Science at Yale University before joining the UW-Madison faculty. Her book, Where Money Matters in Congress (Cambridge University Press), examines the influence of money on the internal politics of Congress and the biases it has for the policy-making process. Primarily a Congress scholar, her research revolves around three themes: the influence of money in American politics, understanding political parties, and exploring the complexities of congressional representation. Her research has appeared in the Journal of Politics, the British Journal of Political Science, and Political Science Research and Methods among other journals.