Unelected Power: The Quest for Legitimacy in Central Banking 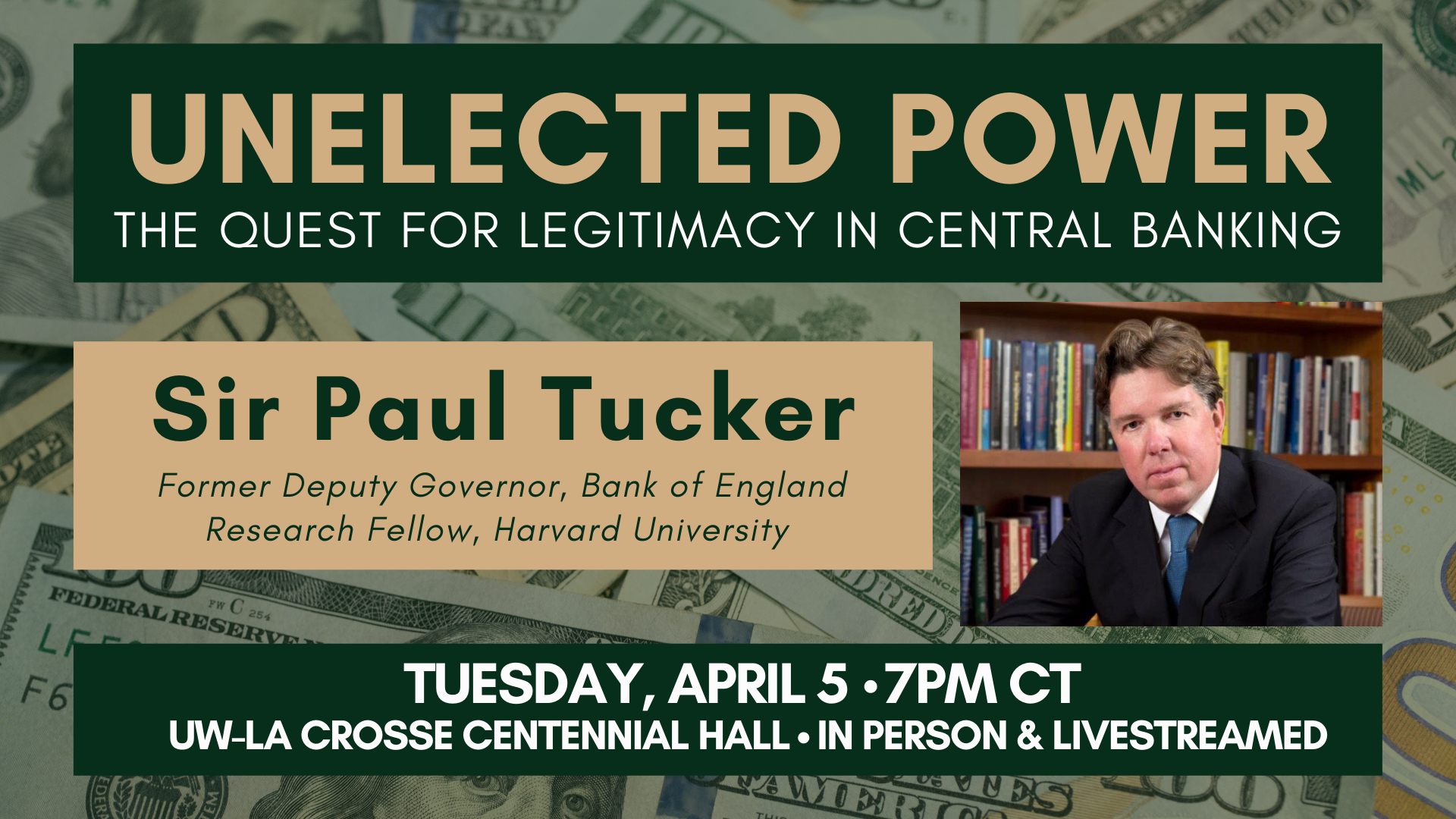 Paul Tucker is a former deputy governor of the Bank of England and the author of Unelected Power: The Quest for Legitimacy in Central Banking and the Regulatory State. His book lays out principles to ensure that central bankers and other independent regulators act as stewards of the common good. Blending economics, political theory, and public law, Tucker explores the necessary conditions for delegated but politically insulated power to be legitimate in the eyes of constitutional democracy and the rule of law. He explains why the solution must fit with how real-world government is structured, and why technocrats and their political overseers need incentives to make the system work as intended. Tucker describes how the regulatory state need not be a fourth branch of government free to steer by its own lights, and how central bankers can emulate the best of judicial self-restraint. 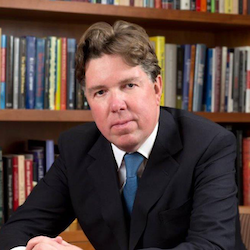 Former deputy governor for the Bank of England, Sir Paul Tucker is one of the most respected central bankers and financial policy makers of our time. He joined the Bank in 1980 and played a major role during his tenure in many of the most significant developments in the international financial system. Mr. Tucker was a member of the Bank’s Monetary Policy Committee, Financial Policy Committee, Prudential Regulation Authority Board, and Court of Directors. He was knighted for his reforms, which created a more resilient international banking system.

Sir Paul is noted for his analysis and understanding of the capital markets, developing a new rigor and set of relationships for the BOE, which informed his voting positions on quantitative easing and forward guidance as a member of the Monetary Policy Committee. Sir Paul was analyzing the data and driving economic policy at one of the world’s most influential and internationally oriented central banks only a few short months ago, and he has much to share about the implications of monetary policy for the global economy, international financial markets, and risks to monetary and financial stability.

As a former leading member of the G20 Financial Stability Board, he has keen insight into international policymaking and into how large and complex international banks and markets should be properly supervised given the myriad of global regulations. He believes the new regulatory regime will influence monetary policy as well as shaping banks’ strategies, and that policy to cure the problem of “too big to fail” should focus less on breaking up banks and more on ‘resolution regimes’ that put losses on to equity investors and bond holders, not taxpayers.

Sir Paul was instrumental in establishing how an independent Bank of England sets monetary policy free from political decisions, illustrating how central bankers were responsible for some of the most effective policy initiatives during the last decade. Reflecting his agency in public policy via the Bank of England, globally and in Europe, Tucker is now a research fellow at Harvard’s Kennedy School of Public Policy. Sir Paul also serves as a Director at Swiss Re, a leading global re-insurer, and was recently elected to the board of the Financial Services Volunteers Corps (FSVC).