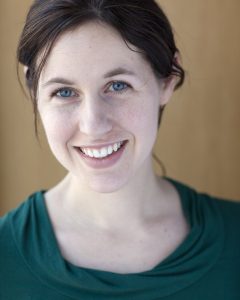 Professor Klingele is an Associate Professor at the University of Wisconsin Law School. Her academic research focuses on criminal justice administration, with an emphasis on community supervision of those on conditional release. She has served as Associate Reporter for the American Law Institute’s Model Penal Code: Sentencing revision, External Co-Director of the University of Minnesota Robina Institute’s Sentencing Law & Policy Program, and co-chair of the Academic Committee of the American Bar Association’s Criminal Justice Section. After receiving her J.D. from the University of Wisconsin Law School in 2005, Professor Klingele served as a law clerk to Chief Judge Barbara B. Crabb of the United States District Court for the Western District of Wisconsin, Judge Susan H. Black of the United States Court of Appeals for the Eleventh Circuit, and Associate Justice John Paul Stevens of the United States Supreme Court. Professor Klingele teaches courses in criminal law, Constitutional criminal procedure, policing, and sentencing and corrections. 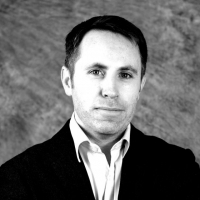 Donald Moynihan is a former Director of the La Follette School of Public Affairs and Professor of Public Affairs. His research examines the application of organization theory to public management issues such as performance, budgeting, homeland security, election administration, and employee behavior. In particular, he studies the selection and implementation of public management reforms. Professor Moynihan, who served as Associate Director from 2009-2012, has presented his research on public sector performance to policymakers at the U.S. Office of Management and Budget, the World Bank and the Organisation for Economic Co-operation and Development. His book, The Dynamics of Performance Management: Constructing Information and Reform, was named best book by the Academy of Management’s Public and Nonprofit Division and received the Herbert Simon award from the American Political Science Association, which honors the book with the most significant influence in public administration scholarship in the last three to five years. He created the Performance Information Project, which tracks research on performance management. 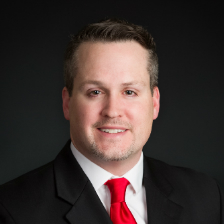 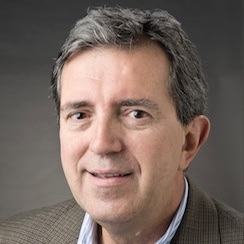 Timothy (Tim) M. Smeeding is the Lee Rainwater Distinguished Professor of Public Affairs and Economics at the La Follette School of Public Affairs. He was director of the Institute for Research on Poverty from 2008–2014. He is the 2017 John Kenneth Galbraith Fellow of the American Academy of Political and Social Science. Smeeding is the principal author of the annual Wisconsin Poverty Report. He was also a member of the National Academy of Sciences committee to build an agenda to reduce the number of children in poverty by half and a co-author of the report A Roadmap to Reducing Child Poverty. He has also been a visiting scholar at the Center for the Advanced Study in Behavioral Sciences and the Russell Sage Foundation. Smeeding is a multi-disciplinary scholar with articles that have appeared in the top journals in economics, sociology, political science, policy analysis, demography, social and applied statistics, health care, education and science more generally. His recent work has been on inequality in income wealth and consumption, social and economic mobility across generations, a child allowance for the United States, and poverty, especially for children, in national and cross-national contexts. 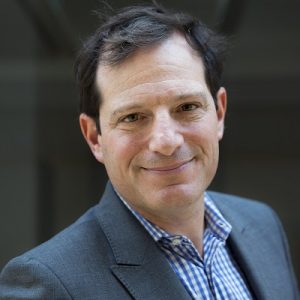 Scott Straus was the Vilas Distinguished Achievement Professor of Political Science and International Studies and Chair of the Department of Political Science at UW-Madison. His primary research and teaching interests concern the study of political violence, human rights, and genocide, with a focus on Sub-Saharan Africa. He has authored or edited nine books and published articles in the American Journal of Political Science, World Politics, Perspectives on Politics, Foreign Affairs, the Journal of Peace Research, and African Affairs, among other journals. He was previously a member of the Council (Board of Trustees) of the United States Holocaust Memorial Museum and continues to sit on the Museum’s Committee on Conscience. 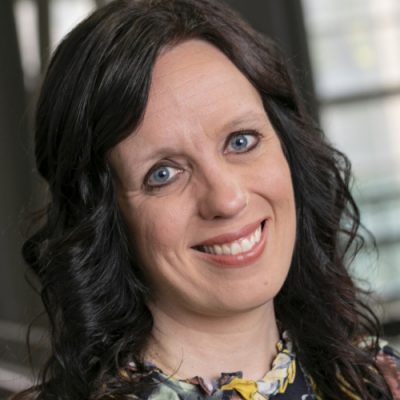 Susannah Camic Tahk serves as the Associate Dean for Research and Faculty Development at UW Law. She also researches and teaches tax law and policy and is an affiliate of UW-Madison’s Institute for Research on Poverty. She also serves as the director of UW Law’s Institute for Legal Studies and chaired the school’s Diversity and Inclusion Strategic Planning Task Force. Before coming to UW Law, Tahk practiced in the tax group in the Washington, DC office of Skadden, Arps, Slate, Meagher & Flom LLP, where she focused on controversy and policy matters. In 2015, Tahk received the Vilas Early Career Investigator Award from UW-Madison and was named an Up and Coming Lawyer by the Wisconsin Law Journal. In 2017, she won the Pro Bono Award from Wisconsin’s Association for Women Lawyers. 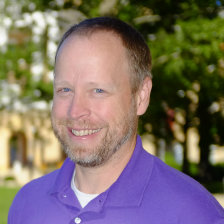