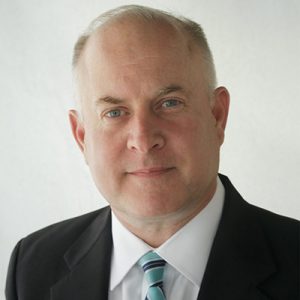 Scott Jensen is a senior strategist for the advancement of school choice by the nation’s largest school choice organization, the American Federation for Children. Previously, Scott served for 14 years in the Wisconsin Assembly including three terms as Assembly Speaker. He also served as Chief of Staff to Gov. Tommy Thompson (R-Wisconsin). He played a crucial role in the creation, expansion and defense of Milwaukee’s pioneering school choice program.

Scott earned a bachelors degree in political science and economics from Drake University in 1982 where he graduated Phi Beta Kappa, and he earned his master’s in public policy at the Kennedy School of Government at Harvard University in 1984.

He lives in Brookfield, Wisconsin with his wife and three children.