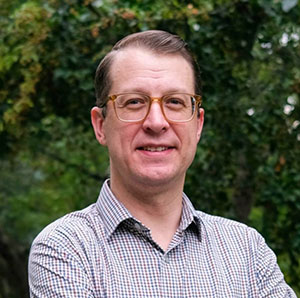 Alexander Tahk is the Director of the Tommy G. Thompson Center on Public Leadership and an Associate Professor in the Department of Political Science at the University of Wisconsin–Madison. His research and teaching interests are in the fields of American politics and statistical methodology. Professor Tahk completed his doctoral work in political science at Stanford University, where he also received a master’s degree in statistics. He received his undergraduate degrees in mathematics and political science from the Massachusetts Institute of Technology. His work has been published in major research publications such as the American Political Science Review, Political Analysis, State Politics & Policy Quarterly, Public Opinion Quarterly, Social Influence, and the Journal of Personality & Social Psychology. He also serves as a Faculty Affiliate with the University of Wisconsin Law School and an Honorary Fellow in its Institute for Legal Studies.