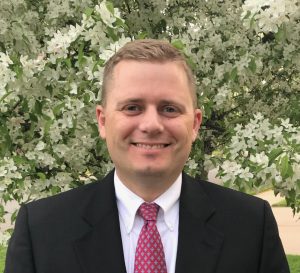 Eric Tempelis is the Assistant Director of the Tommy G. Thompson Center on Public Leadership and an Honorary Fellow with the Institute for Legal Studies at the University of Wisconsin Law School.  His career includes roles in local, state and federal government, most recently as a prosecutor.  Eric formerly served as a corporate government affairs director, president of a statewide association, adjunct instructor at a liberal arts university, and staff member in the offices of Wisconsin Governor Scott McCallum and U.S. Health & Human Services Secretary Tommy G. Thompson.  Eric earned a Certificate in Integrated Liberal Studies, BA, MPA, and JD from the University of Wisconsin-Madison.  As a law student, he was selected as a general editor of the annual National Symposium of the Harvard Journal of Law & Public Policy.  He is a former member and rank leader in the Wisconsin Marching Band.